Get To Know Us

Cravings Gourmet Deli was established in September 1992.  Over the past 20+ years, Cravings Gourmet Deli went through several changes in ownership.  It was formally owned by three brothers from 1992-2008.  In March of 2008, Steve and Chris Marinos bought the deli from the Gerovasilis Brothers.  They spent some time making changes to the interior and the menu.  Throughout the years, menu changes were made to compete with the demand of new products and services, while continuing to keep the popular menu items Cravings Gourmet Deli is known for.  On December 9, 2011, the deli experienced a huge fire, shutting it down for almost 6 months.  After extensive renovations and a new fresh look, Cravings Gourmet Deli reopened in June 2012.   At that time, Steve Marinos became the sole proprietor, while Chris Marinos moved on to a different career.

Today, Cravings Gourmet Deli has become a popular dining place for many locals and visitors.  It has an extensive menu featuring salads, soups, sandwiches, subs, burgers, cheesesteaks, and much more.  Our unique variety of 28 specialty sandwiches and wraps (named after family and friends) are sure to please every guest.  Cravings Gourmet Deli has won many awards throughout the years, including "Lancaster's Favorite Deli" and "Best Place for Sandwiches".

Our mission and goal at Cravings Gourmet Deli is to provide our guests with the finest quality of food in a relaxed casual dining atmosphere.  We use the finest meats and cheeses from Dietz and Watson, along with fresh bread and rolls delivered daily from Philadelphia, to provide you with an excellent meal.

Our entire staff thanks you for your loyal patronage! 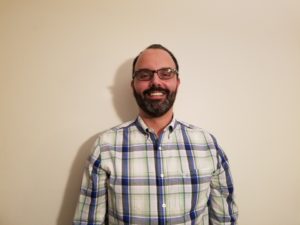 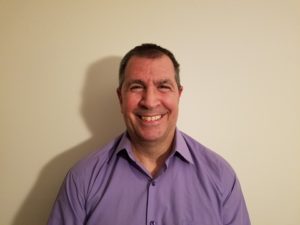 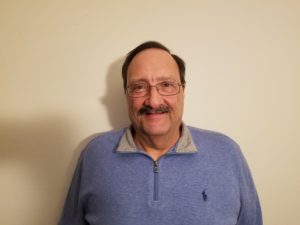 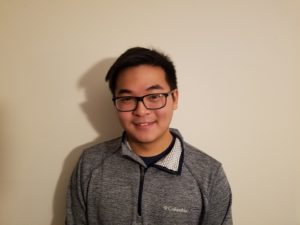 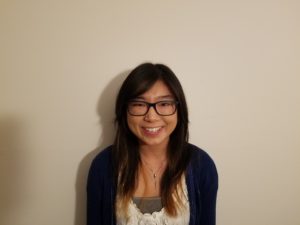 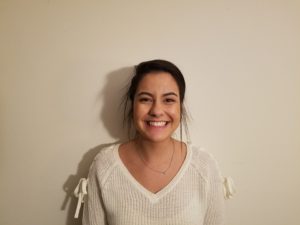 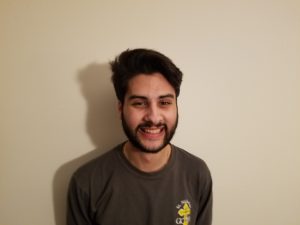 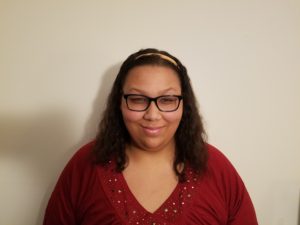